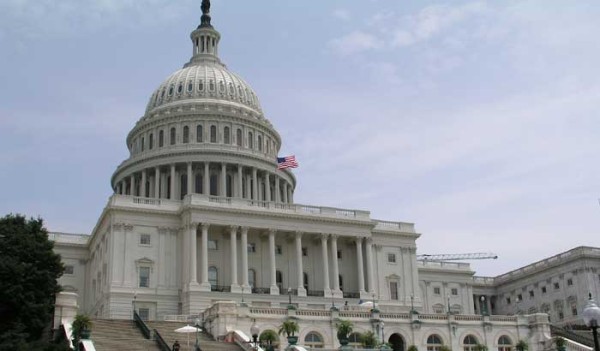 What if? – What if whenever anyone helps another that really needs and deserves it, something goes with that help, that you will be willing to give back something of yourself?

Just think that those that accept any kind of benefits from the government including:

Or any similar program that would fill page after page of lists – even those like payment for not growing crops, payment to special groups that grow special crops.  As you know, it just goes on, and on…and on.

Back in the Roosevelt era, we had many government programs in order to get the country out of a depression where recipients who received any kind of financial stipulation pitched in and helped keep America clean, neat, in order and in good repairs.

Think of all of the things one person can offer as a thank you with their time and talents for the local schools, hospitals, churches, libraries, social organizations and all of the municipal operations of the government.

I read recently in San Diego tried out a new program that anyone that got a non-violent or parking type of ticket could work it off by helping to clean the beaches and streets instead of paying a dollar fine. Why couldn’t we also offer the homeless the same opportunity  in exchange for  free food. That gave me an idea.  What if instead of dropping a few dollars in someone’s “help me basket”, I and others would give them so many cents for every cigarette butt they picked up and turned in.  Just think of all of the benefits for a plan like that!  For the same few dollars that I would normally donate to someone just sitting and laying around, they would have the opportunity to now get up and do something helpful for their neighborhood.  They would then be helping to prevent or solve one of the major sources of pollution today, dirty poisonous cigarette butts.

Where do the dirty, smelly, horrible cigarette butts go after some careless smoker just tosses them out on the sidewalk, lawn or street?  I guess you can tell I’m a little against smokers or smoker habits. Where do all those dirty butts end up? In the nearest water stream and out to the lakes and oceans to cause permanent pollution.  We should consider their disposal as toxic and dangerous as nuclear wastes.  The buts are easy to collect, small, easily visible, maybe if we thought up an easy safe and convenient way to collect and dispose  besides the street into the storm sewer into the stream we could even get the manufacturer, seller and most important the user to be more GREEN and solve the problem. How about a deposit of 3 cents for every cigarette sold, and then let the tobacco industry be responsible for the cleanup?   Sooooooo my thinking is to start a small movement privately funded to offer any homeless person a few  cents for each collected and then work with the Municipal disposal people to do a safe permanent disposal solution.

Looking back in recent history, we used to have a horrendous littering problem of empty plastic bottles.  Along came some innovative (out of the box) thinker who said, “Let’s charge a 5 or 10 cent deposit on all bottles – that will clean up littering.”  Everyone, including me said that it would never work.  Stores would have to collect, account for, and pay to the government those extra monies for every bottle that they sell and then send that money and report to the government.  Then they or someone else would have to set up recycling centers where people could take their empties and get their deposit back.  Of course, most people would just forget the 5 or 10 cents but that would give the government some money to recycle hopefully before burial at a landfill.

Well, to everyone’s amazement – it worked!  The homeless now had a way to EARN dollars picking up bottles and cans instead of begging for money.  Can you imagine the humility and self-defeating feeling of someone who is forced into begging and quite often not necessarily of their own fault?

If that recycling and disposable can work, why can’t cigarette butt collection and safe disposable also work?  Do you think it can work? Will you try it in your location with me as a trial?