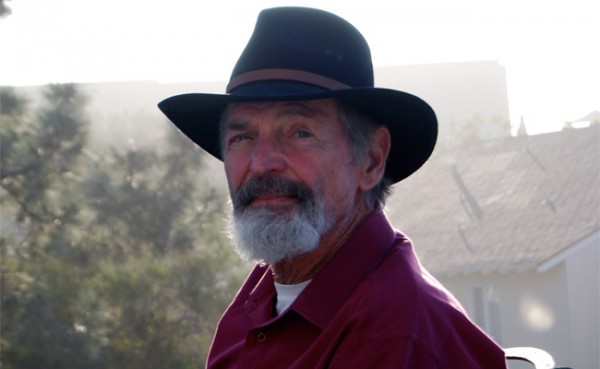 The Problem With International Food Aid

Why not feed themselves? Why do we think that the solution to world hunger is to ship boxed, processed, dehydrated, chemically added food all over the world? After the first pallet is gone what’s the next step? Answer: send another pallet of food. Do they get dependent and hooked on that solution? Of course they do—so how is that a solution? It isn’t and it never has been.

So why do we keep doing it?

Same answer I got back in 1974 when I asked all the gardening and horticultural and agricultural experts in the country. Why do we still use the single row gardening system when you have to dig up and improve the entire vegetable garden area, then plant an entire packet of 1,000 seeds in long rows, each spaced 3 feet apart, then have to come back and thin all the plants out so each plant is 3, 6, or 12” apart?

Their answer, from Maine to California, from Florida to Washington:

Because that’s the way we’ve always done it.

That’s the only answer I got from all the experts.

So back to world hunger—starting in our own country. Why don’t we teach & preach everyone how to grow just one (to start with) 4’ x 4’ patio square foot garden?

What are the advantages if we eat fresh—eat now?

How critical are these things in the USA?

They’re helpful but not critical.

How critical are these things in Haiti?

How critical are these things in Africa?

Q. What good is one 4’x4’ per person?
A. Produces one meal-size salad a day.
Q. How much time does this take?
A. Same amount of time to package, ship, and stand in line for free food.

Q. What’s wrong with free food?
A. If you can’t fill up a page with all of the answers, then your thoughts are part of the problem, not the solution. I rest my case.

My Time in Haiti

When I was in Haiti, I noticed there weren’t many trees.  “Where are they?”  I asked.  The answer I got was that everyone had cut them down to make charcoal for cooking.

The  process to make charcoal is in a big underground chamber, smoldering with dirty pollution. Their women and children sit on every corner with a small pile selling enough to cook their every dinner. Dusty, dirty, polluting the air and water in every step of the operation. No woods or forest left. All the land was degraded. That of course results in topsoil washing down to the stream & rivers. The devastating pollution and harm to the environment and people just snowballs with no end.

The plants, shrubs and trees all contribute to the weather, clean air and water. When they are destroyed, the devastating effects are multiplied and never ending.