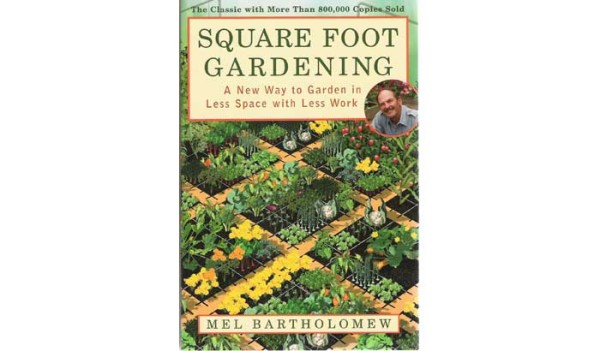 The Purpose of The Original SFG Book

The original SFG book was published in 1981 and received a new front and back cover in 1985.  It was rewritten (still all about the original method) in 2005 with new photographs and a new cover, but without the 10 major improvements to the system.  Then in 2007, the ALL NEW SFG book was published to emphasize the 10 major improvements, including no more digging of your existing soil.  Therefore no tools, hard labor or sweat was involved.  It also eliminated all of the things that you used to learn about existing soils.

Why Still Sell It?

So why is the existing rewritten book, which was not updated, still valuable and sold on all online book stores?  The reason is that many find the original to be very valuable because of all of the explanation, stories and detailed description of how the method was invented, why it was invented and all of the advantages over traditional row gardening.  People still ask for the original book so we have decided to include it with the ALL NEW SFG book in a package option.  You get half price on the original book as part of the package.