Why Would You NOT Use a Grid?? 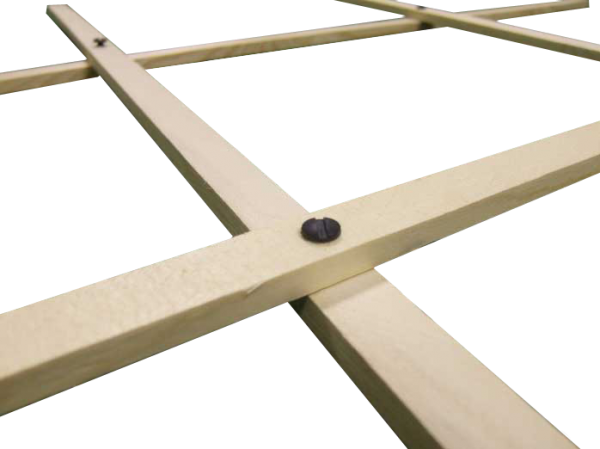 I recently got an email from a SFG fan named Lynn.  Lynn’s walking partner wanted to install her own SFG but didn’t want to use grids.  Lynn responded “Why would you NOT want to use a grid?”

Lynn gave me the great idea….She said “Somehow people need to have an “aha moment” about grids. An ‘Ohhhhhh! I get it now’ experience. Sometimes you just need a gimmick to get people’s attention and get ’em thinking. A Square Foot Garden without a grid is like. . .

A Square Foot Garden Without a Grid